Brown-Forman belongs to world’s leading producers and distributors of liquors and wines of premium quality. And the AV equipment in the new areas of the modern office building in the middle of Prague must correspond to the same quality. That is why this company had asked us to integrate and install the new AV equipment.

With modern technologies we have equipped a large training room with a capacity of about 30 seats for trainings, presentations and larger meetings and other four meeting rooms which serve mainly for smaller group meetings, videoconferences and other sessions.

What does these modern meeting rooms characterize?

Which AV equipment have we installed? 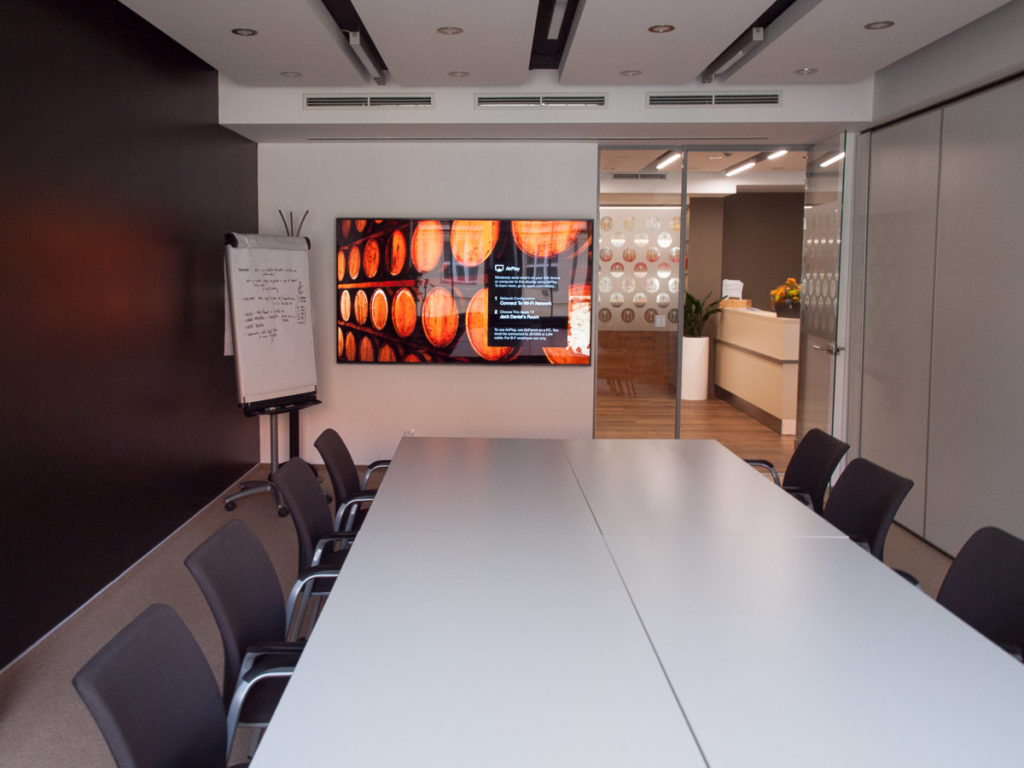 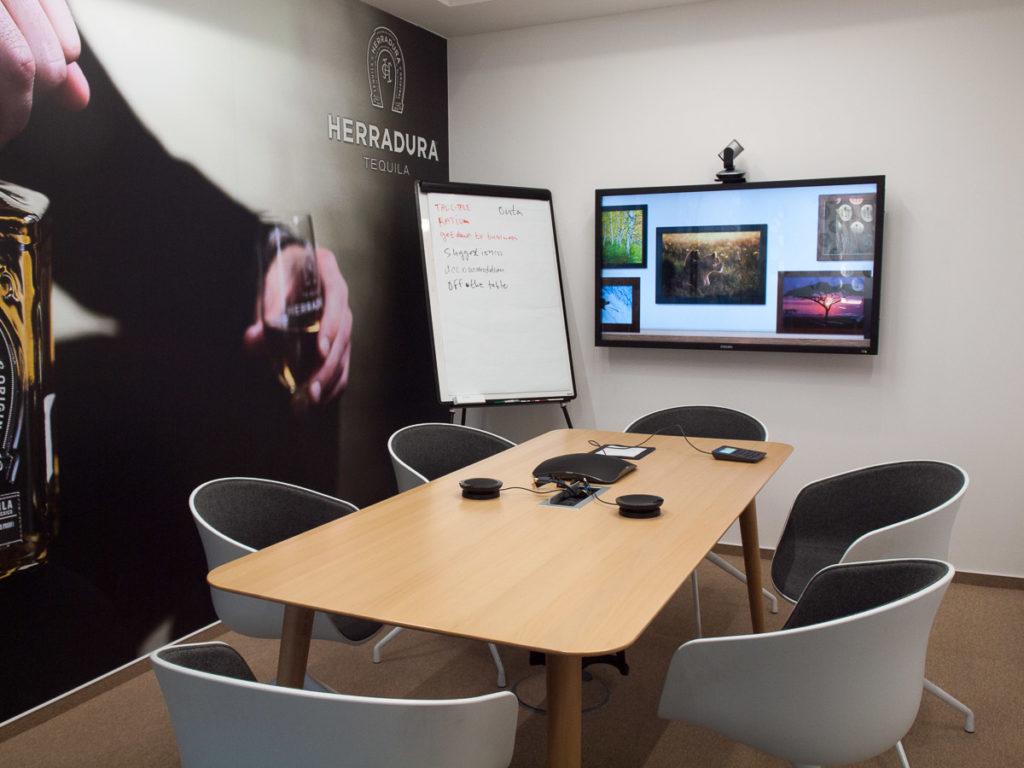 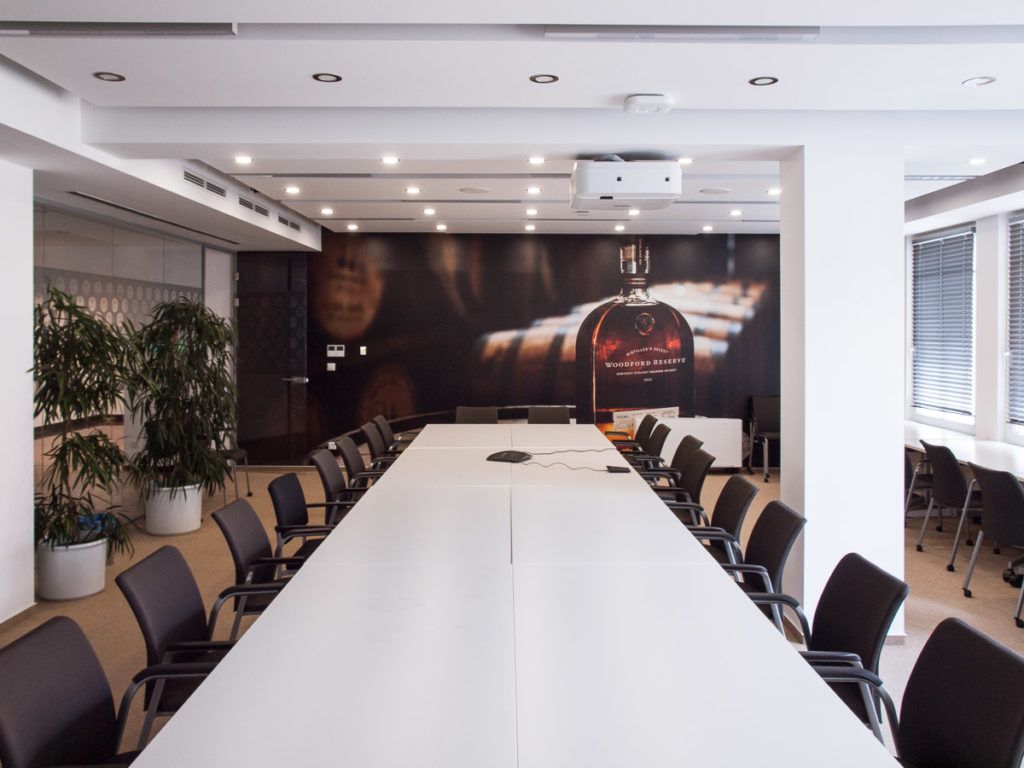