On Slavonic Island, the Neo-Renaissance Žofín Palace has been standing since 1836. It is one of the most notable cultural and social centers of Czech Republic where significant social events, conferences, balls or concerts take place.

The Large Hall at Žofín regularly hosts the important peronalities from all around the world. Its floor has been reconstructed by installing connection points for audio and video technology with according cable routes.

We have installed 1690 meters of cables

The basis for functioning of modern digital technologies is an appropriate cable distribution. It was necessary to start with this in order to be able to organize events according to current standards in the Large Hall.

In the Large Hall at Žofín Palace, we have installed cable routes finished at the connector panels in six connection points (floor boxes). There is a large number of audio, video and data connectors available, and without these, modern digital AV technologies cannot work.

How does our installation help the production? 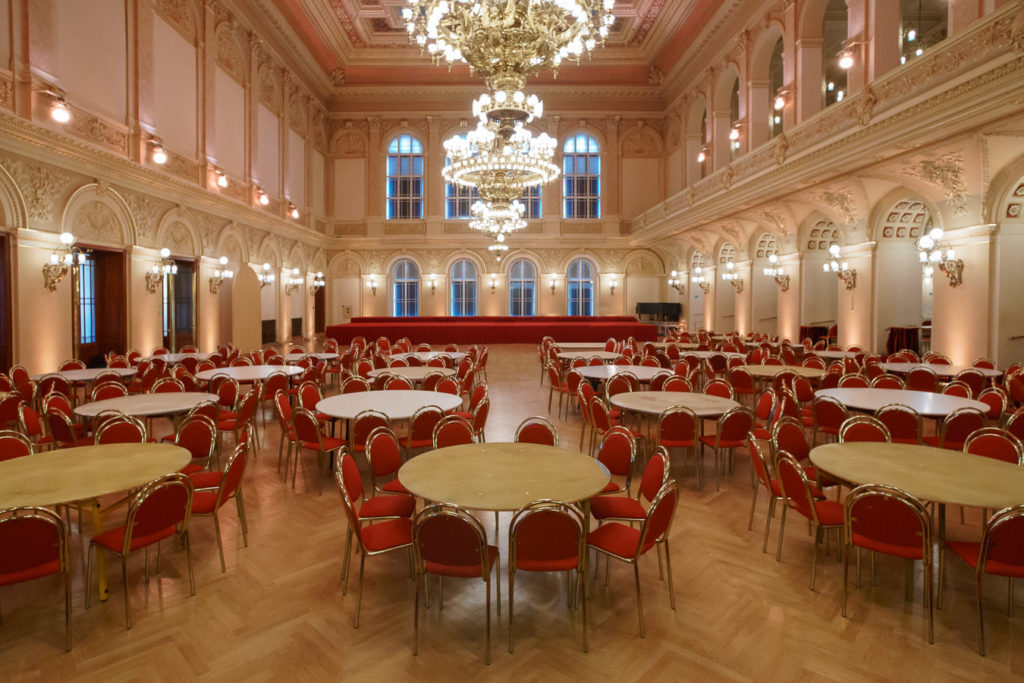 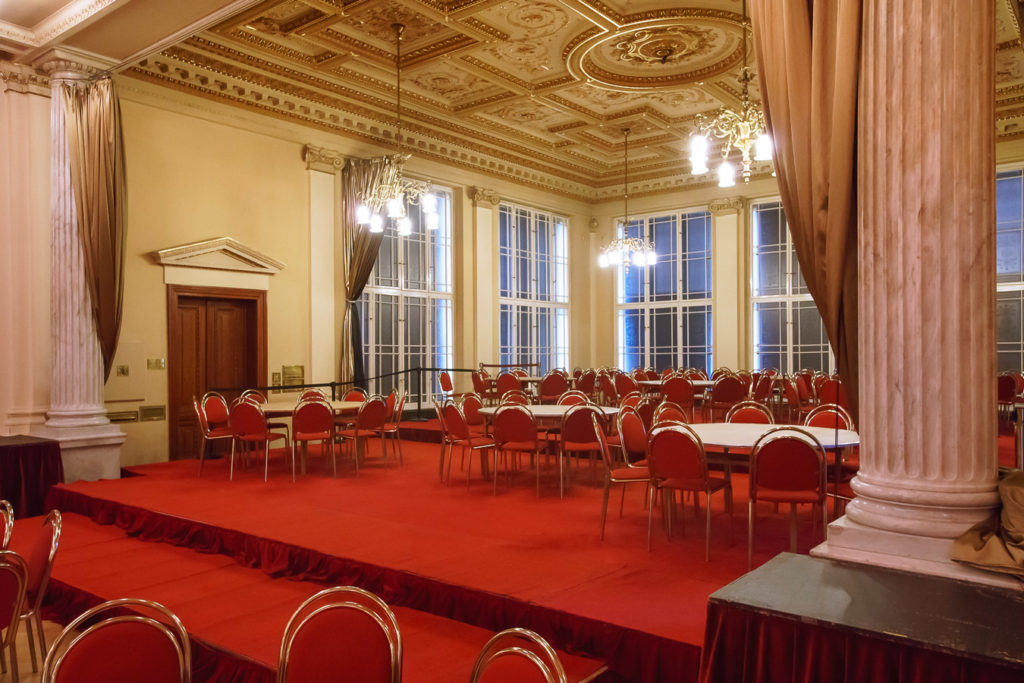 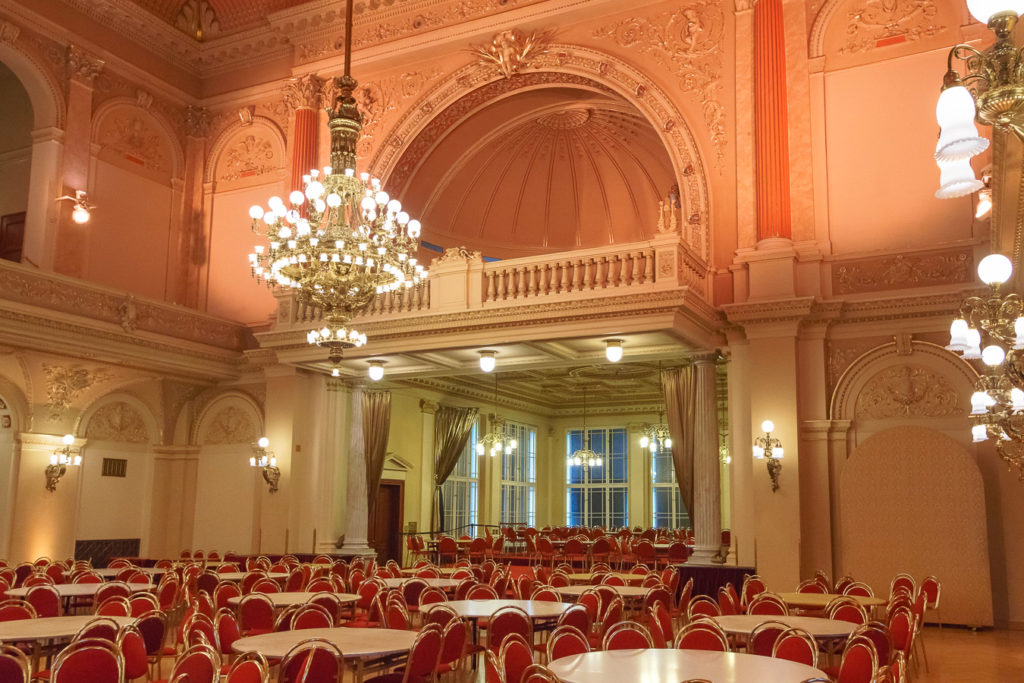 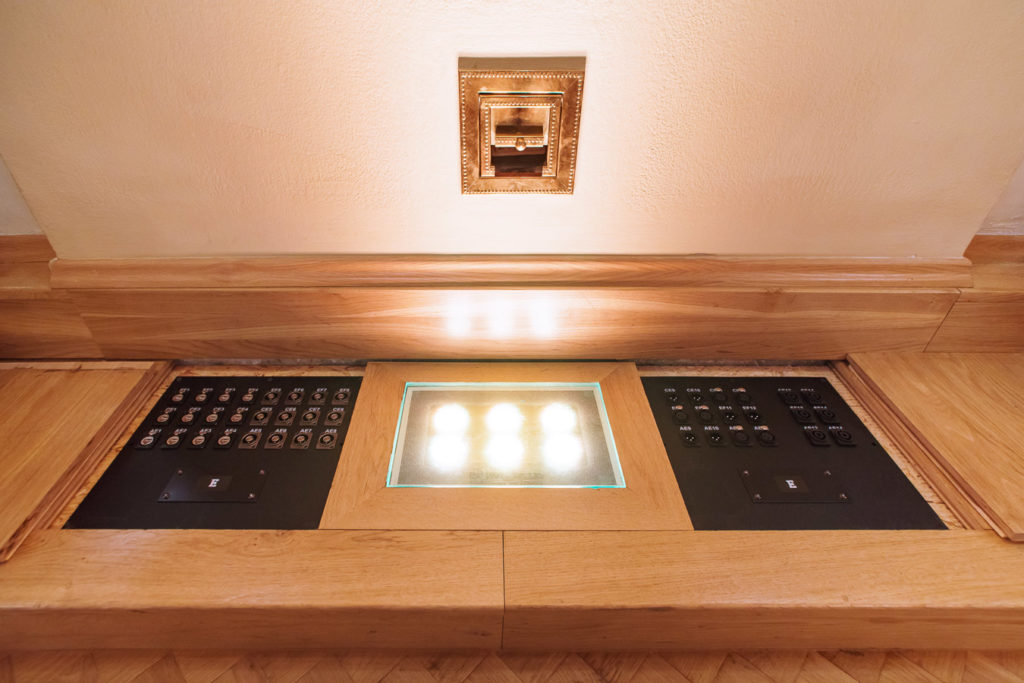 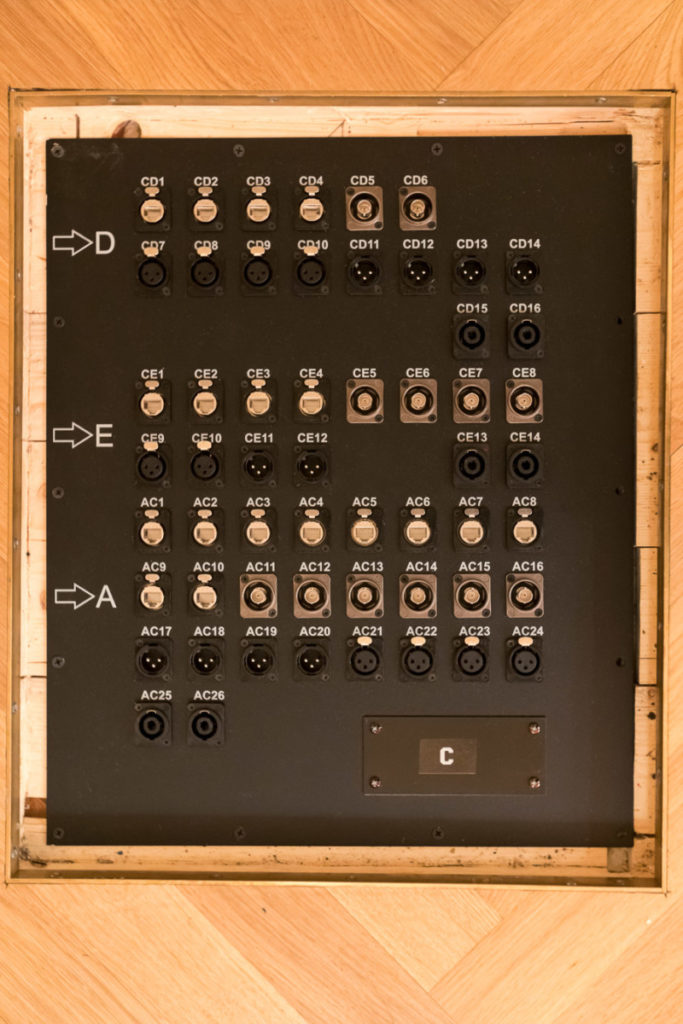